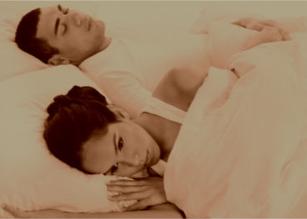 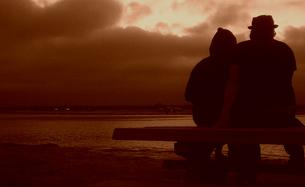 Most people experience sexual problems at

some point in their lives. Sex therapy can be

used effectively to treat all of the common

- Difficulty having intercourse (often due to a condition called vaginismus)

There are also many sexual difficulties that can affect men or women. These include:

All of these sexual problems will of

course have an impact on the couple

relationship. Other sexual difficulties that

can arise within couples include:

It is often helpful for both partners in a relationship to participate in online therapy, even when the sexual problems seem to be mainly associated with one person. Whatever the main issue, it is almost always helpful to incorporate elements of relationship counselling as well as sex therapy into the process.